The Pope Thanks Kim Davis For Her ‘Courage’

I’ve never quite understood why many of my fellow secularists fawn over Pope Francis. There seems to be an unexplainable consensus that this Pope is some sort of uber-liberal who’ll spearhead an era of progressiveness within the Catholic Church.

He is no such thing. His public rhetoric may be more palatable, but the edicts and dogma remain the same. This is simply a new era of savvy public relations, rather than anything of actual substance.

This is evidenced in the Pope’s reported sit-down time with Kim Davis recently.

END_OF_DOCUMENT_TOKEN_TO_BE_REPLACED

The Christmas Shoebox Appeal Is A Manipulative Indoctrination Campaign.

Christmas is coming, which means it’s almost time to dig out that awful sweater, retrieve the decorative tat from the attic and pay tribute to everyone’s favourite magical zombie Jew-God. This has something to do with sprouts too, for reasons unknown.

However, unlike Jesus, one thing guaranteed to return is the Christmas Shoebox charity appeal (AKA ‘Operation Christmas Child’). This appeal usually makes itself known via your offspring’s school, your place of employment or various other local establishments such as pubs or supermarkets.

‘Operation Christmas Child’ is a seemingly commendable endeavour whereby the general public are asked to fill up empty shoe boxes with unwanted toys, which the charity then transports to children in less privileged regions.

For anyone in possession of a pulse – this will understandably feel like a worthy cause. But are you aware of the charity’s robust ideological goals and troubling behaviour?

END_OF_DOCUMENT_TOKEN_TO_BE_REPLACED 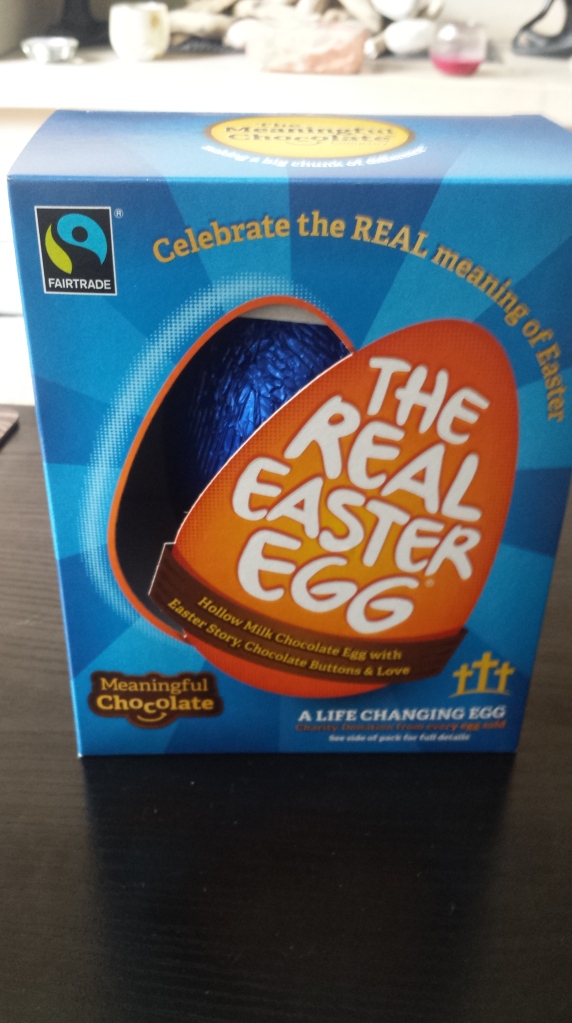 Many of you may have noticed ‘The Real Easter Egg’ gracing our supermarket shelves, adorned with the promise of telling the ‘true’ story of Easter.  Not to mention the proclamation of ‘charity’ plastered all over the packaging.  Ever wondered what it’s all about?  Probably not.  But I’m going to save you the £3.00 and tell you anyway.  You’re welcome.

Given the fact that there are now a few variations of this product on the shelf this year, I would be inclined to believe they’ve been selling well (It is chocolate after all), or perhaps they’re simply happy to pour ‘God’ knows how much of whoever’s money into a failing enterprise for the sake of filling some impressionable child’s noggin with superstitious nonsense.  Indeed, I’ve had images tweeted my way to show these packaged humpty dumpties, sitting tragically alone on the shelves, remaining long after the other non-indoctineggs have been snapped up.  If anyone knows how to obtain sales figures on these tasty propagandeggs, I’d be pleased to have them shared my way.

The egg I’ll be taking a look at is the one shown in the image above.  If you’ve picked up one of the other variations, please feel free to let me know of any differences in the comments below.  I must say on a personal note, I was incredibly disappointed to discover the sticker set was absent this year.  Arranging Jesus in imaginative positions amongst the other characters filled my entire Sunday last year.  I’ll do my best to avoid egg puns, but I’m not promising anything. END_OF_DOCUMENT_TOKEN_TO_BE_REPLACED

Yes, like it or not, that time of year is almost upon us again. Fox News will soon be rallying a call to arms to fight an imagined war on an imagined deity.  And Christians that are unfamiliar with the word ‘Paganism’ will take to social media to vent their displeasure at the fear that nonbelievers may be enjoying a holiday that isn’t ‘theirs’. Delicious irony. Ho ho ho.

Personally, I love Christmas. For me, it’s a time to catch up with family.  Great company, mixed with laughter, too much food and drink, terrible sweaters and worse socks. What’s not to like?  I’ll pass on the sprouts however, thanks.

This got me wondering (see Oprah? See?).  I’d very much like to hear what Christmas means to other nonbelievers with similar or completely different cultural backgrounds to me.

What do you do at Christmas?  Do you hate it? Do you love it?  Do you refuse to celebrate it?  Are you forced to endure the religious convictions of your family?  Do you insist on calling it Xmas? Has a recent loss of faith spoiled what was once a meaningful time of year for you? And why the hell didn’t Santa bring you that Megadrive you asked for when you were 7?  You were really good that year. And you wrote him a nice letter. A nice letter specifically asking for the console complete with two controllers and a copy Streets Of Rage so that you could play with your best friend, Paul. Yet nothing! Nothing!

I want to hear as many varied viewpoints as possible, from as many countries as possible.  So, throughout the coming weeks, I hope to reach out to a number of those who fill in the below form.

The intention is to take up two minutes of your time via Skype voice chat (free download/Also available on smartphones) to ask you to vocalise/expand on your answers given below.

END_OF_DOCUMENT_TOKEN_TO_BE_REPLACED

Is Religion Exempt From Satire According To The BBC? Clarification and Your Action Required 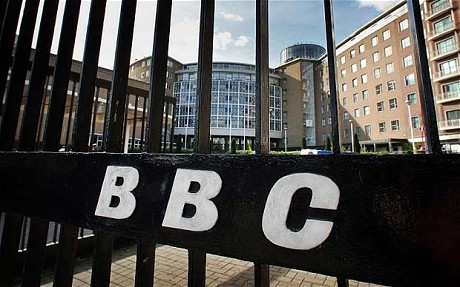 Red Nose Day (Comic Relief) is a biennial UK telethon event, which aims to raise money for charity.  The hook is on the promise of entertainment in the form of famous faces ‘doing something funny for money’. It is hoped that this will attract viewers, and hopefully donations along with it.  (Our team raised over 10k! Just saying)

Over the years, some incredibly talented, hilarious performers and Lenny Henry have appeared during the TV event to participate in various skits, some live, some pre-recorded, some funny, some cringe-worthy. It doesn’t matter, it’s all for a good cause.

This year, Rowan Atkinson of Blackadder and Mr. Bean notoriety gave his time to appear via a pre-recorded sketch.  In the sketch, he appears in character (tongue firmly in cheek) as the ‘New Archbishop of Canterbury’.  Rather than provide an exhaustive description of the, in my view, rather tame contents, you can watch it in full below (until the inevitable swooping of BBC Ninjas):

After the initial live broadcast over 2,000 complaints were received, only a quarter of which, were related to the religious content. This prompted the BBC to issue an apology in conjunction with complete removal of the ‘offending’ skit from their online, on demand service, iPlayer.

I pressed the official iPlayer Twitter account for more details regarding their conclusion that the content was so inappropriate as to merit complete removal from its services.  They were kind enough to direct me to a pre-existing statement, an excerpt of which, is below:

It was clear from this feedback that the Rowan Atkinson sketch was problematic for a number of different reasons, with many viewers noting the subject matter, the language used and its placing early in the evening. It is clear to us that this sketch did not translate as we had hoped and as a direct result of viewer feedback we took a swift decision to remove this from BBC iPlayer.

I requested further clarification from the BBC on some key points, but as of yet, I have not received a response.

END_OF_DOCUMENT_TOKEN_TO_BE_REPLACED

“Fear and Faith” and misplaced criticism 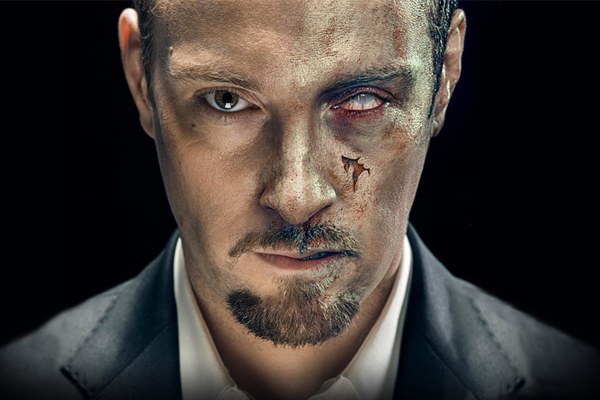 Popular UK illusionist Derren Brown recently ran a two-part TV programme entitled “Fear and Faith”.  The second part of the programme, “Faith” looked at explaining belief in God from the perspective of hard-wired emotional need. It can be viewed here (for UK residents at least).

During the broadcast of this TV show, many of my Twitter comrades tweeted me to ask if I had tuned in.

Whilst watching the show I made a quick search of the related #FearAndFaith hash tag to take in a brief sample of the reaction and commentary.  This is where I found the following statement (my comments are preceded by a “+”):